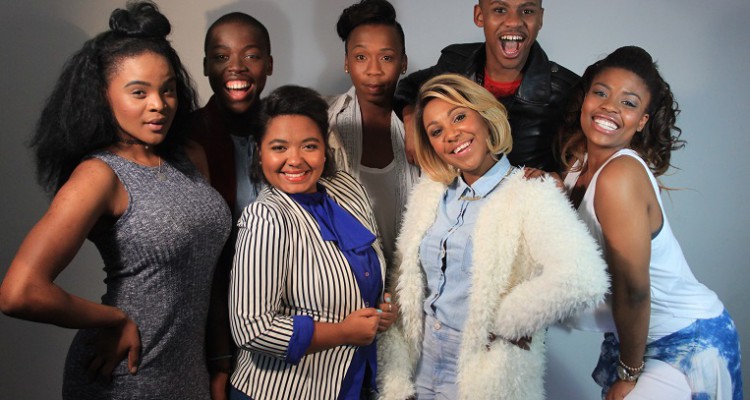 Because, on Friday 17 July, this group of youngsters will take over the show.

Hectic Takeover is a campaign that harnesses fans’ enthusiasm for the show, and channels it into practical industry training. For a total of three weeks, the interns were mentored by the show’s production team as they learn the ropes of live television.

Explains Hectic Nine-9 producer David Stein, “We’ve always told our viewers that Hectic Nine-9 belongs to them. Now we’re taking this philosophy to the next level by actually placing the show in their hands.”

In the countdown to their live broadcast on 17 July, the interns are being followed by a camera crew to capture their experiences and chart their progress. These journeys are currently being broadcast on Hectic Nine-9 as the Hectic Takeover mini reality series.

On the first day of the campaign, Hn9 viewers met the young interns and joined them as they began their journey in live television. The campaign immediately received an overwhelming response, with #HecticTakeover trending nationally. Even rap icon Khuli Chana shared his support for the campaign.

“I’ve met a lot of people I’m sure I’m going to have a whole lot of fun with,” said 18-year-old Navan Coetzee as he began his studio producer training.

Bloemfontein’s Innocent Matijane (17) took a moment from his presenter training to comment that, “I’m very humbled to have this opportunity.”

And 18-year-old Sesetu Kedama was amazed at what goes into the creation of a live show. “I thought it was just magically done,” she laughed, “But there’s so much that goes on behind the scenes.”

Says the show’s Commissioning Editor Mpumi Ngidi, “Hectic Takeover aims to be that tangible mark that when we say we’re making a show for the youth by the youth, we’re not just repeating a phrase, but are actually walking the talk.”

“Hectic specials have led the pack of entertaining with a purpose,” she adds, “With Survive It, RAWkus and Signal High easily breaking the internet. And when time came to take empowerment out of the business suit and into the fashionably capable hands of SA youth, it was a matter of trusting that this is what we’ve all been building up to all along.”

“It is an opportunity to reflect on who the Hectic youth has become and what they’re capable of achieving.”