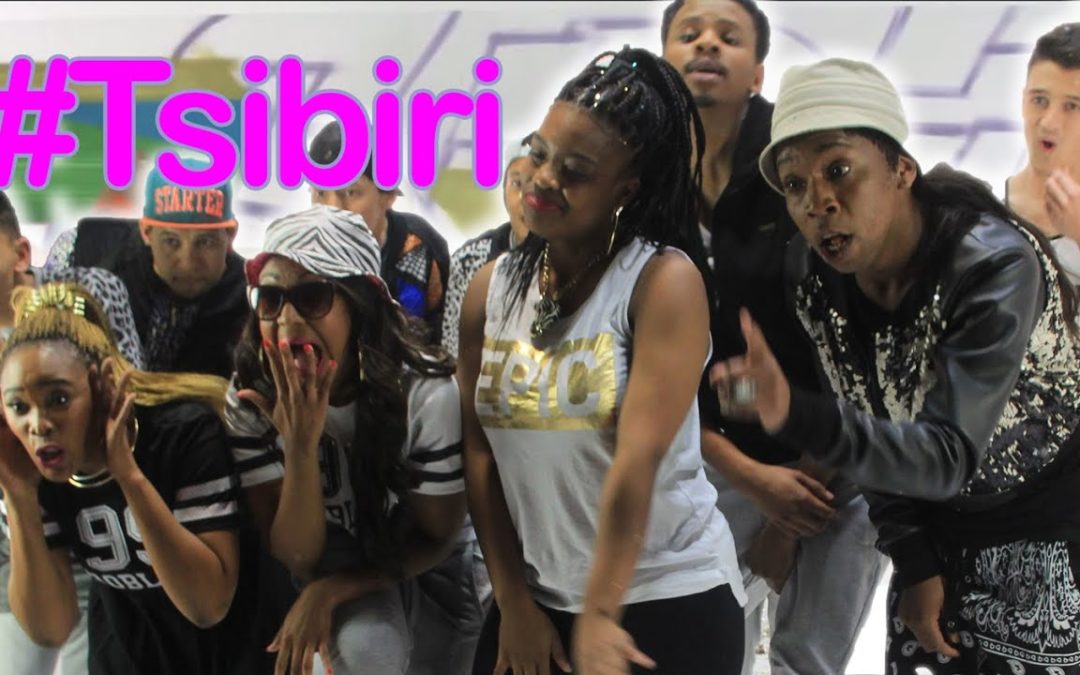 In its ten seasons on air, SABC 2’s flagship youth show Hectic Nine-9 has always been committed to bringing fans the latest in local and international music.

On 12 June 2015, the Hn9 team took this commitment to the next level by launching a historic first: Hectic Nine-9’s very own music video. Co-written by the show’s presenters along with muso Seredeal “Shaggy” Scheepers, Tsibiri represents a landmark moment for one of South Africa’s biggest youth brands.

Tsibiri is a vibey, feel-good track with an equally funky music video. Presenters sing, dance and rap their way through the song as they showcase talents their fans have never seen before.

The release of the video is the third in a triple dose of surprises for Hn9 fans. First viewers were treated to a brand new set, a brightly-coloured revamp of the show’s home base. Next the team unveiled new graphics utilising the latest in 3D design technology.

Now, while viewers are still reeling from the new set and graphics, the Hn9 team has launched its third surprise in the form of Tsibiri. The video showcases the show’s presenters as they’ve never been seen before.

Says producer David Stein, “Music has always been a cornerstone of our show, with our celebration of music in all its forms and our highly popular Music Friday episodes. Releasing our very own track and video seemed like the obvious next step. What better way to share our fans’ love of music, than by creating a piece especially for them?”

Fans most definitely showed their love on the day of the video’s impressive debut. Facebook comments included “One million likes from me!” and “I already know the dance!” There were even calls for the video to be nominated for South Africa’s top music awards.

This overwhelming support resulted in a strong showing on Twitter, where #Tsibiri trended nationally.

As the video continues to enjoy airplay on Hectic Nine-9, it’s also ripping up the show’s YouTube channel. Tsibiri received over 900 views in its first two days – by far the most popular video ever hosted on the Hn9 channel.

And what exactly does Tsibiri mean? As Stein explains, “Tsibiri is a popular game played by kids, which many of our presenters remember playing in their youth. It doesn’t translate directly into English. But the word encapsulates a sense of fun, friendship, good times and good vibes.”

The Tsibiri video is available for viewing on the Hectic Nine-9 YouTube channel: www.youtube.com/user/hectic99tube.

Further information on the show is available at www.hn9.co.za